For the final post from the superhero party series I wanted to share the game guide which I showed to my guests. This has all the games from the party including info and rules. On the front of it I created a Bam! Zap! Boom! Design. 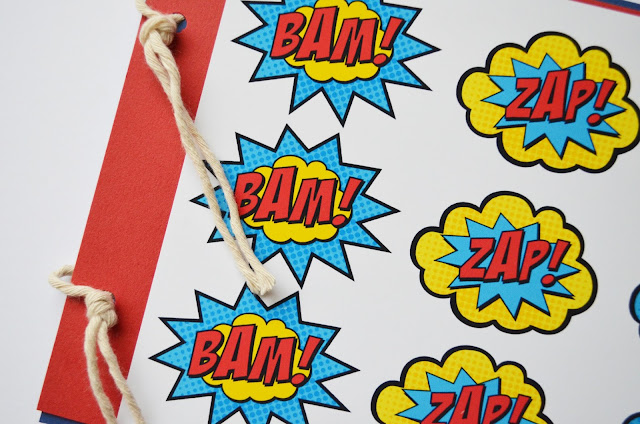 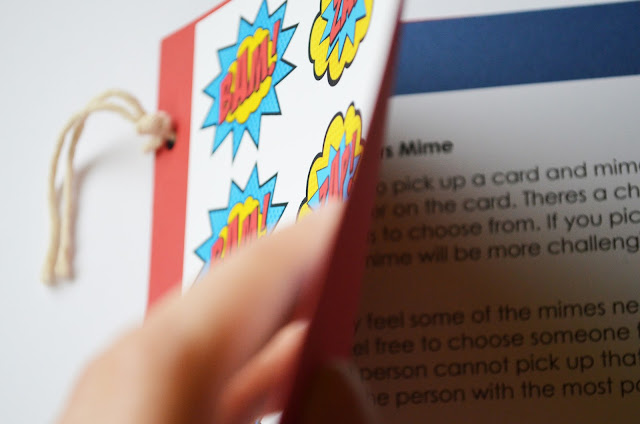 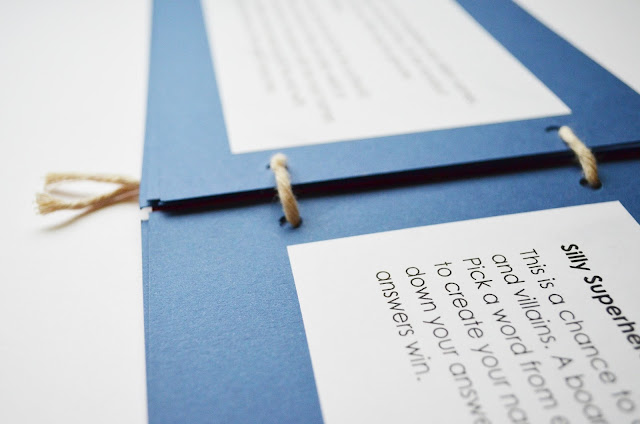 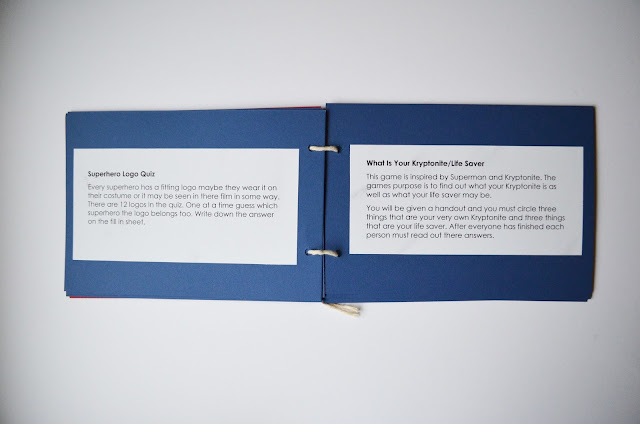 Another quiz to get the party guests thinking. There are twelve questions to fill in. The idea behind it is to guess which logo represents which Superhero. For example the top left would be Batman and so on. See how many you can get right! This is a quiz game where you fill in the answers on a sheet. For each question a superhero has been turned into a silhouette, the idea is to guess from this what character is it. Some are trickier than others but it’s an entertaining game to play. 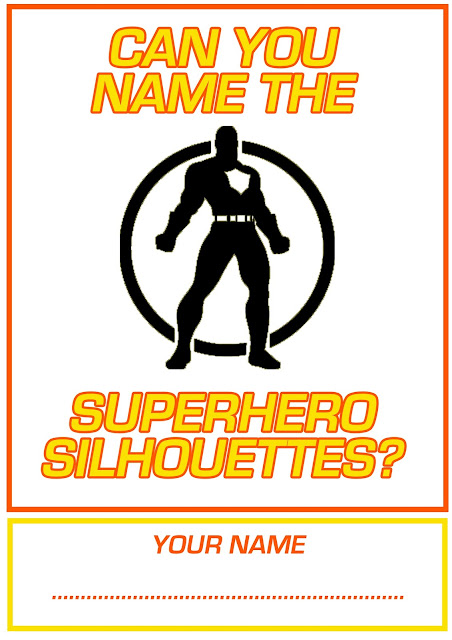 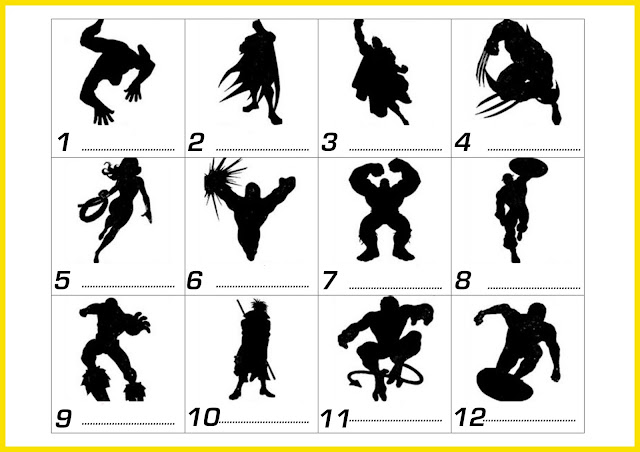 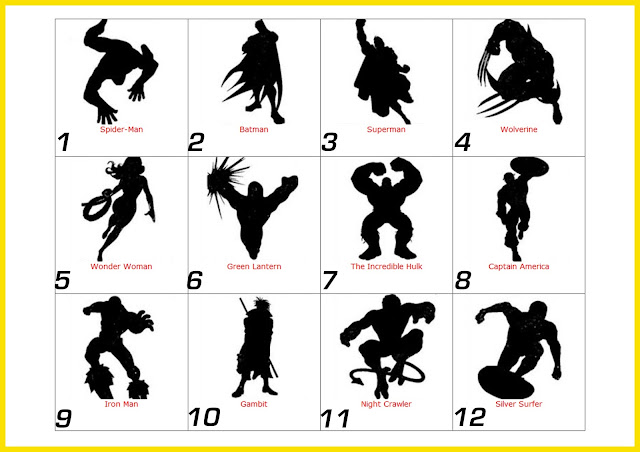 This is a game I created on Photoshop and is very simple to play. Pick one of the three shoes to colour in. Design a pair of shoes to take on the world and pick three words to describe it.

When I played it at my party there were some really cool designs. Using coloured felt tips in the game made the designs super colourful too! 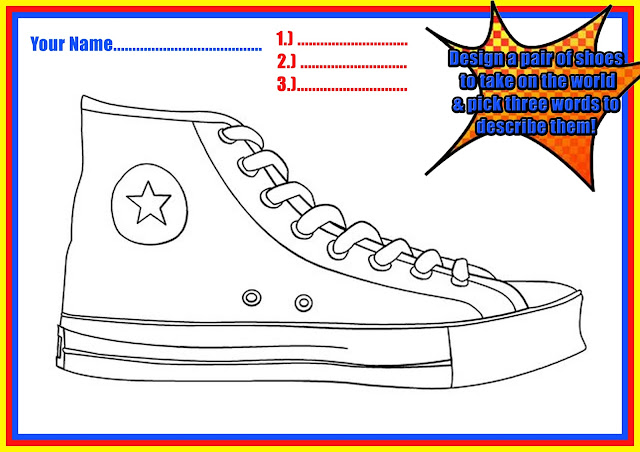 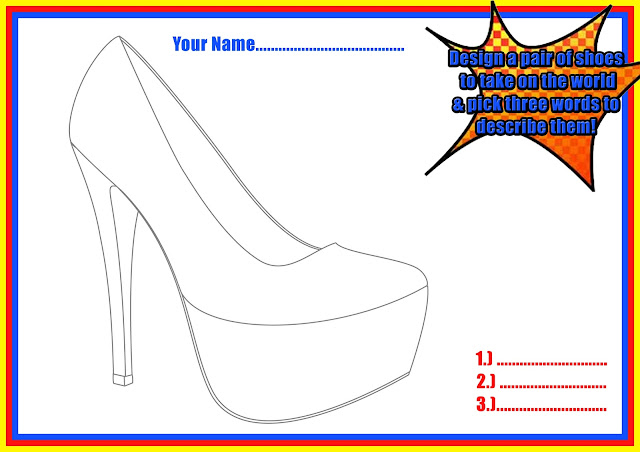 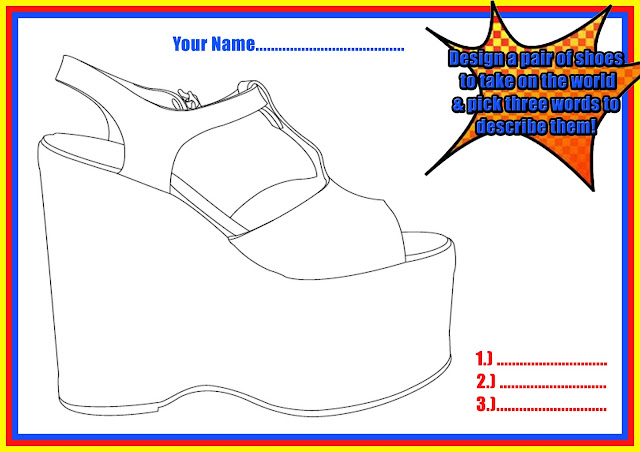 This was probably one of the most successful games from the superhero theme with easy rules that made people laugh. The first stack is superhero characters, the next is general characters and the final is battle task.

Sometimes the party group may find it more difficult to decide the winner, but the combinations are so fun people will hopefully be entertained. 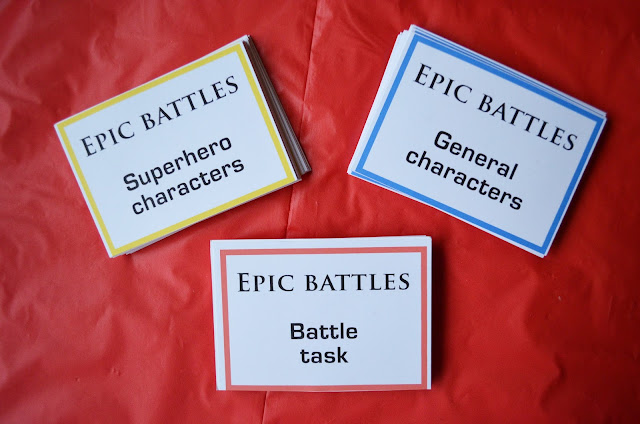 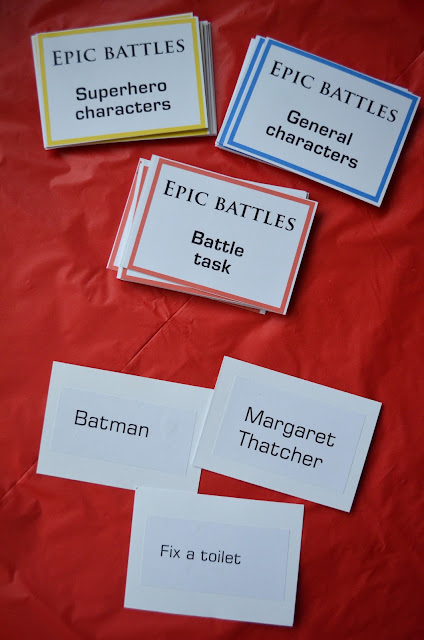 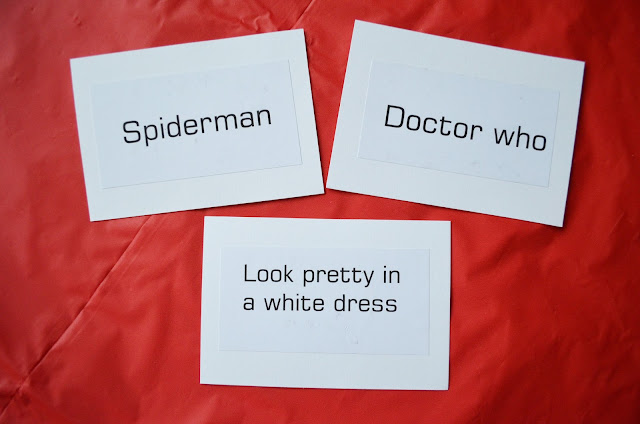 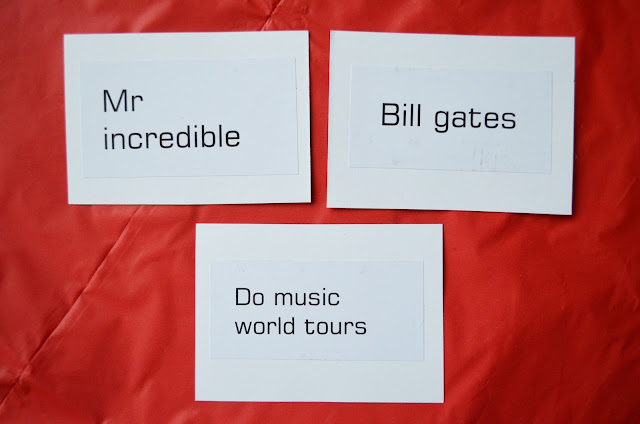 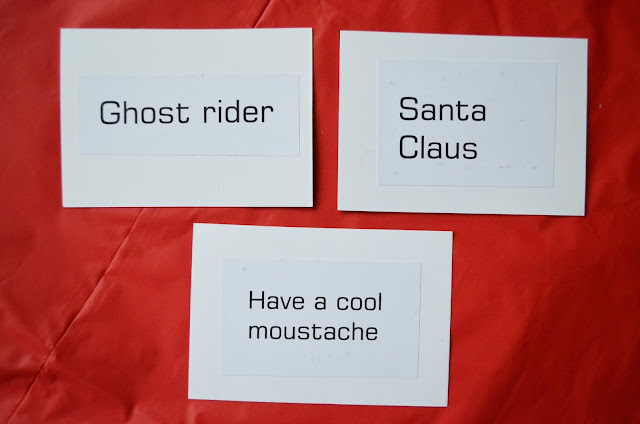 This game is a fill out sheet game to create your own energy drink. Circle five different fillings for your energy drink. Make it mad or delicious it’s up to you. Compare answers with other party guests :-) 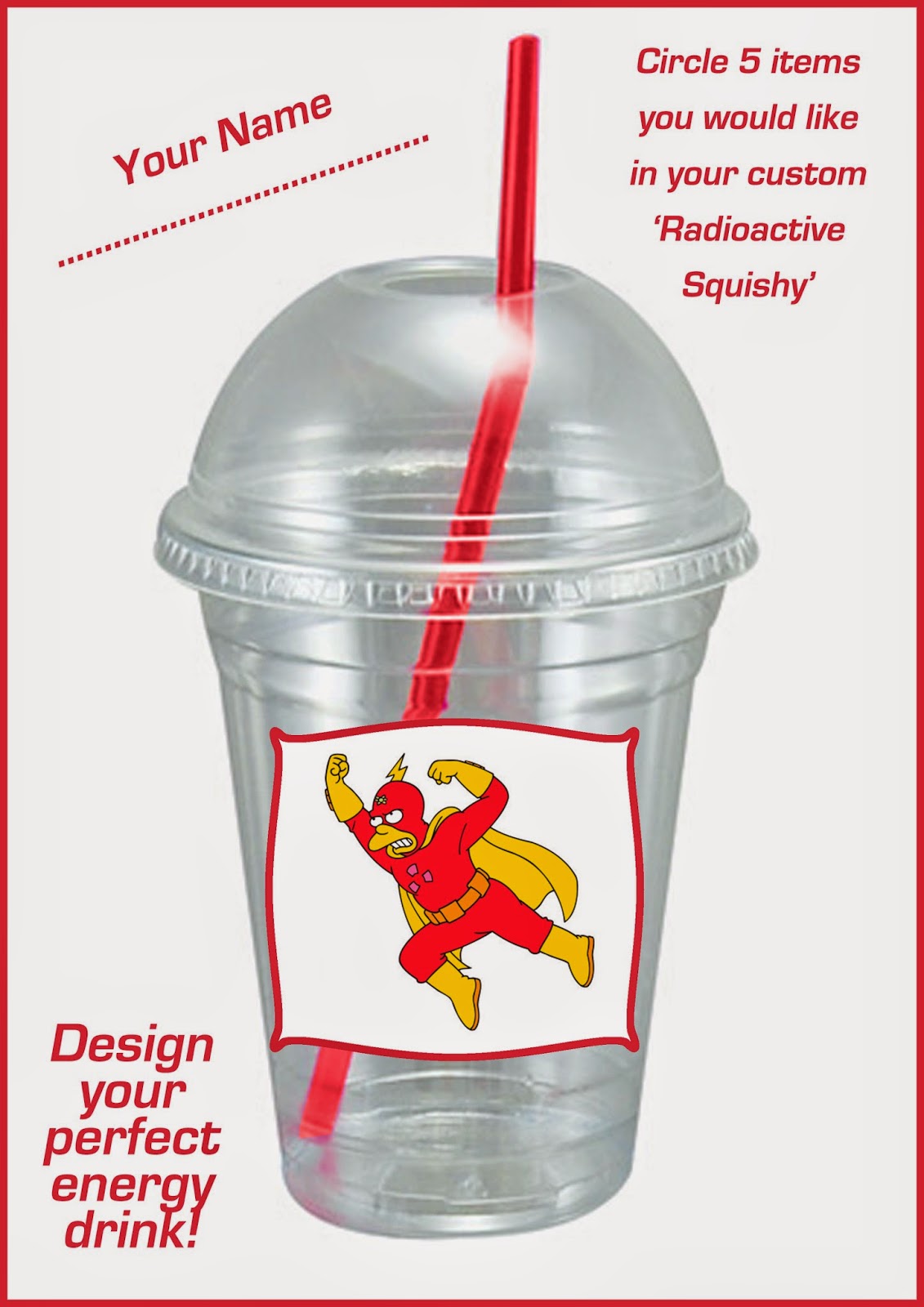 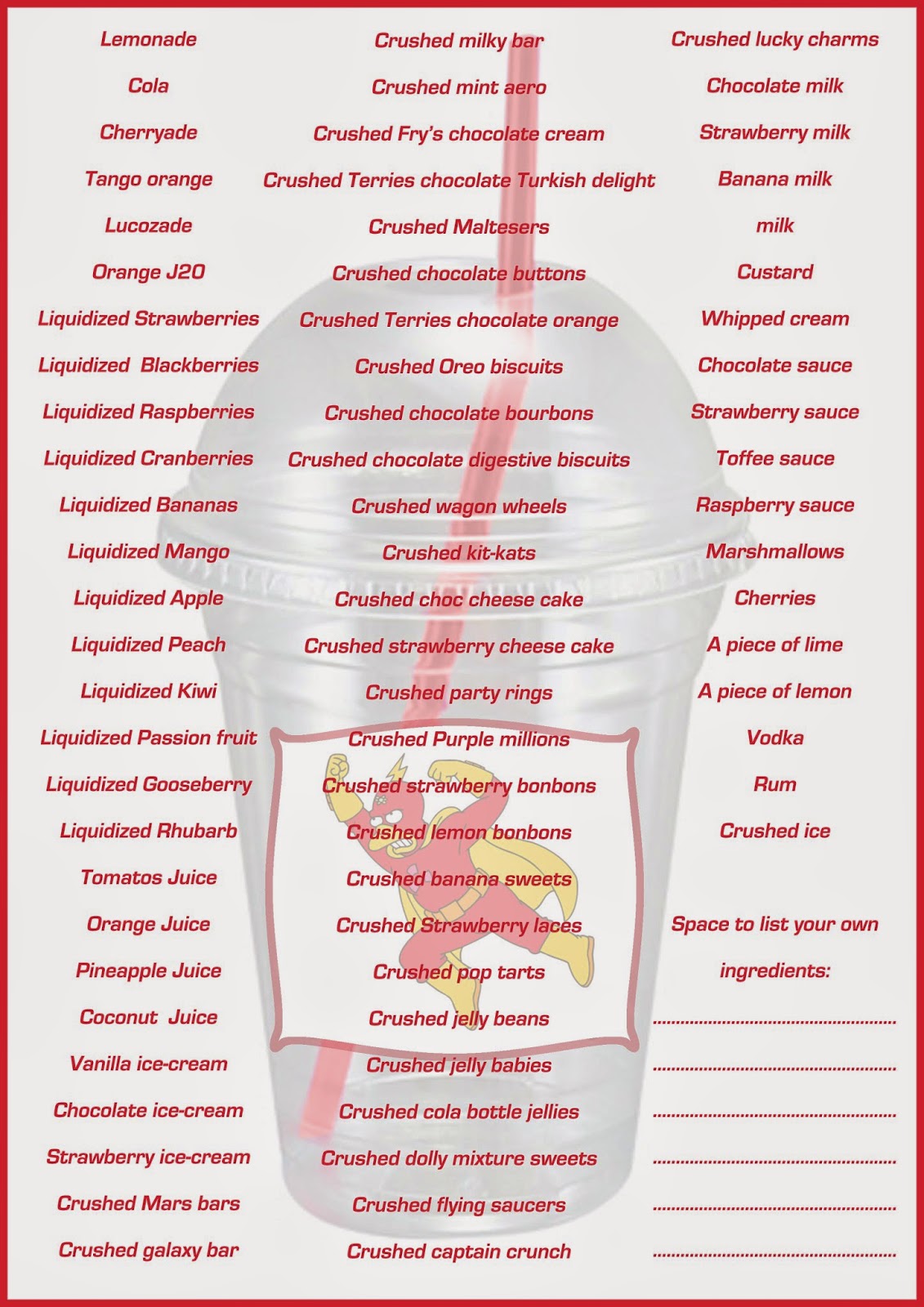 One at a time an image will be presented which has possibilities for funny captions. Look at the image and create a dream or speech caption to go with it. Write it down and put your slip of paper in a bowl. Take turns to take a slip of paper from the bowl, read out the ideas and guess who wrote it. Continue the same with all eight images. 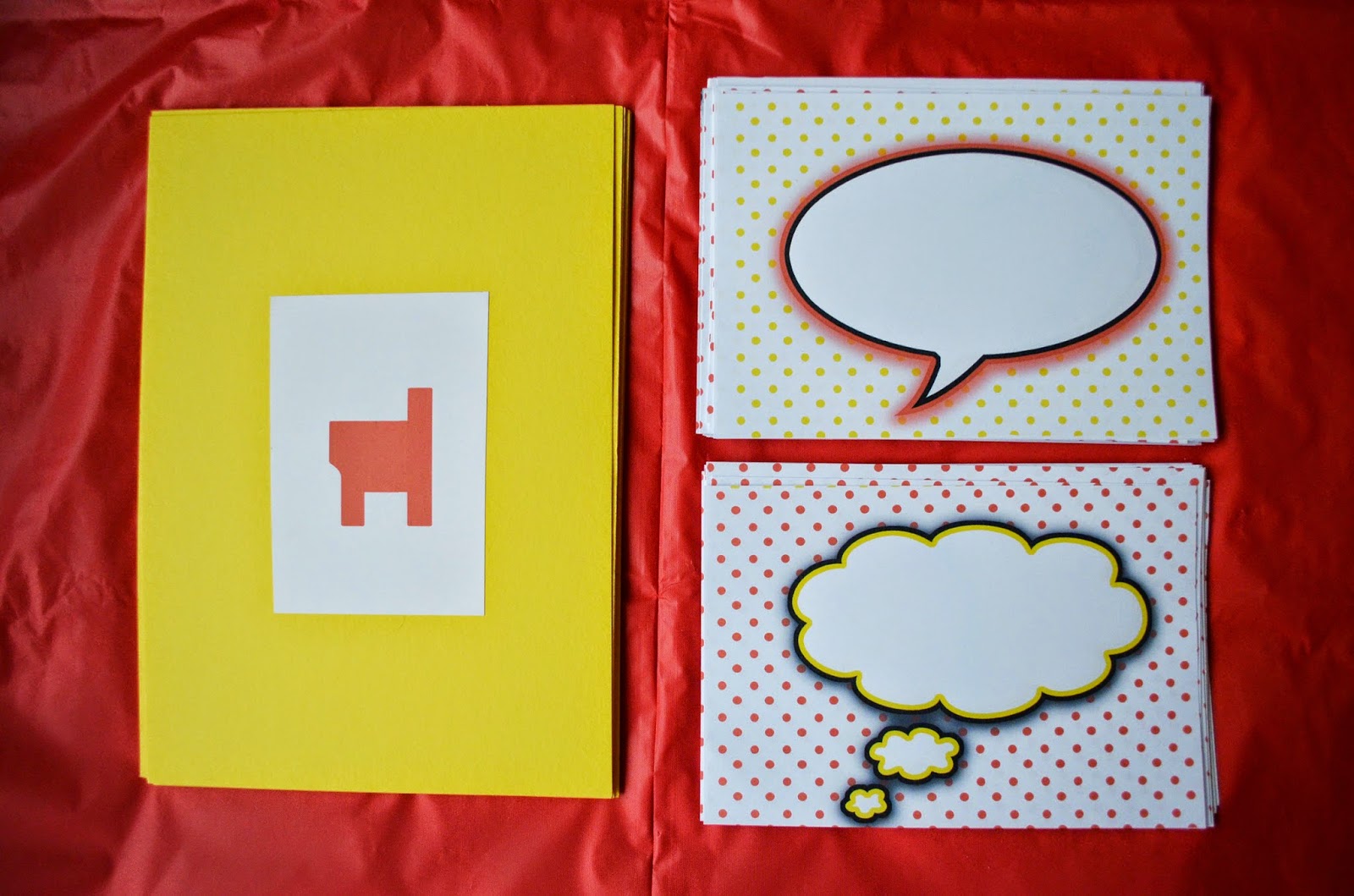 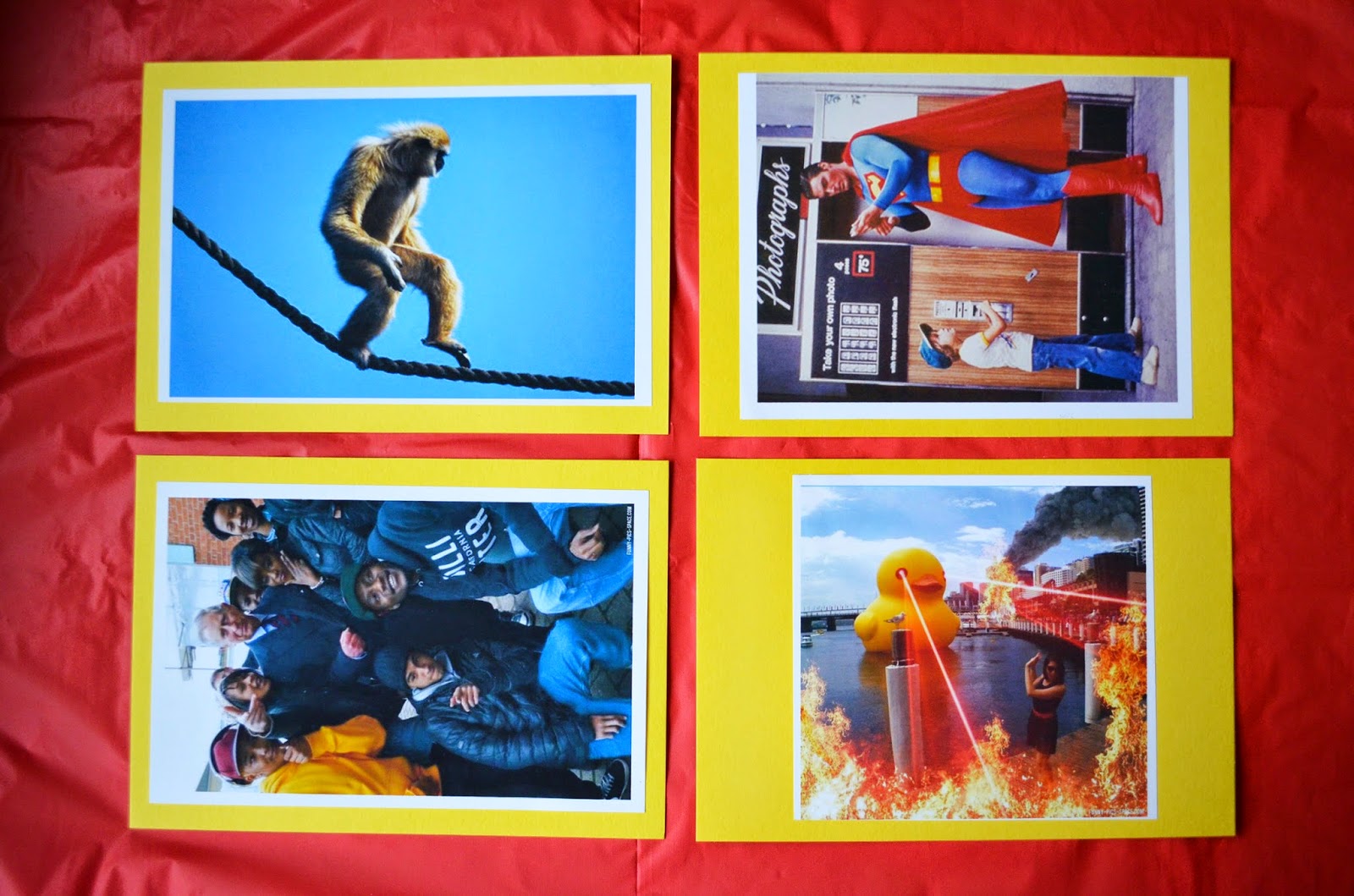 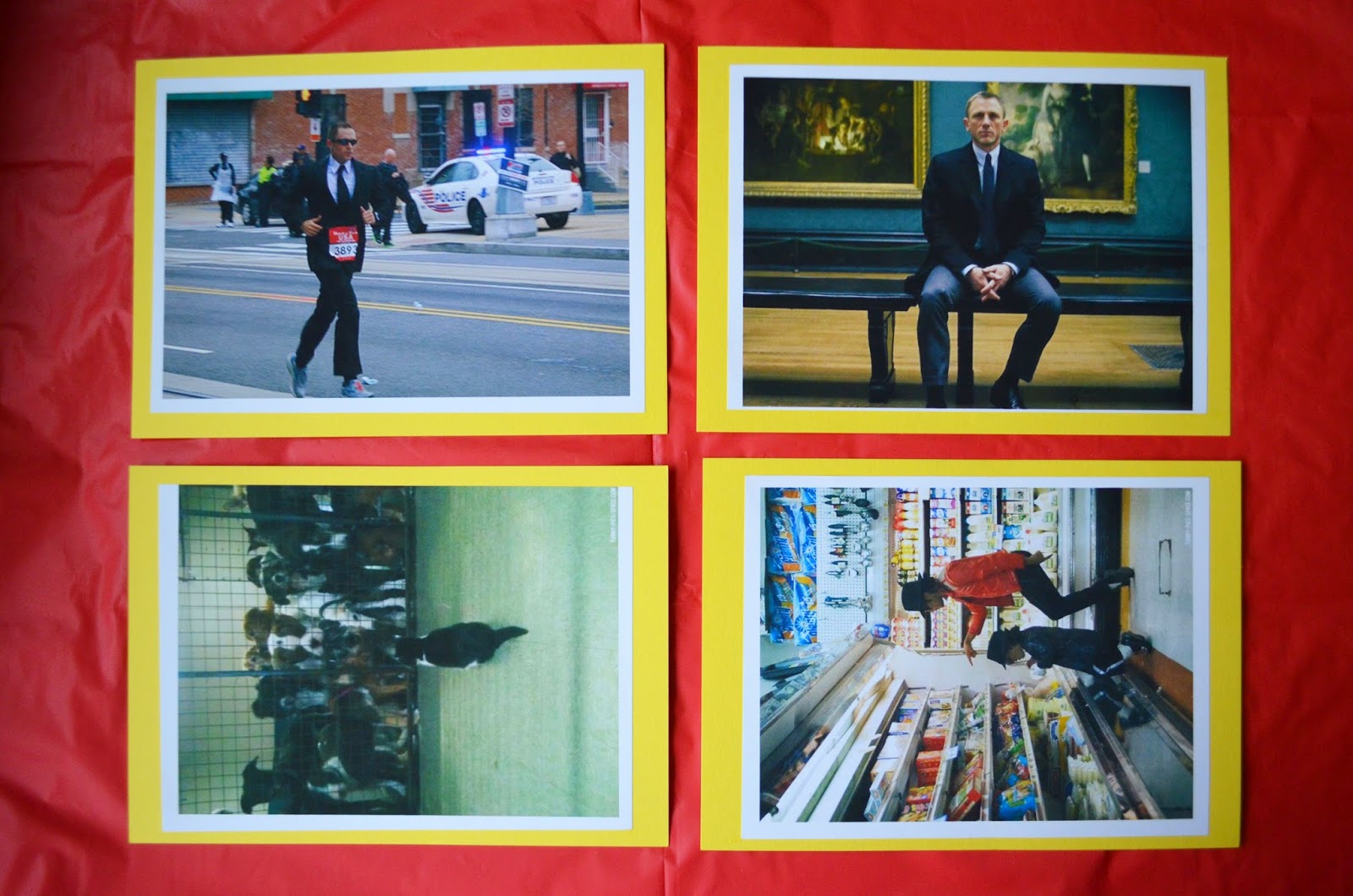 How Many Individual Visits